The Shiny Hiney and Some Adorable Babies

A few months ago, my sister and her husband purchased a company called The Shiny Hiney.  It’s a cloth diapering company and they have a pretty cute logo!

A few weeks ago, they had a photo/video shoot with a bunch of babies.

That’s Cooper, Ella, Kennedy and Kaz.  Such a cute bunch! 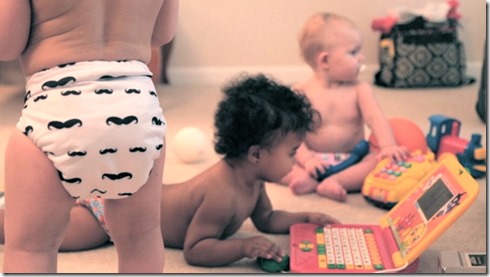 The baby of the bunch was Ella: 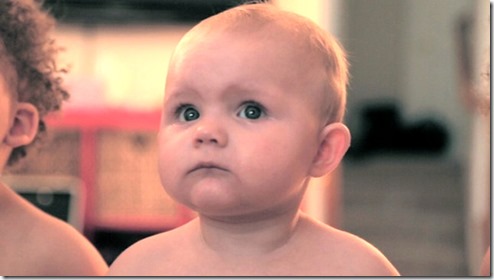 She had a few meltdowns, but held her own as the token white kid!

And Cooper (on the left) won the award for best baby model.  He didn’t care what was going on, he was into it.  Totally into it.

And as long as we were handing out cookies, Kaz stayed focused.

Even though Kai is too old for diapers, he watched the entire thing and even managed to get in a few photos!

If you’re interested in using cloth diapers (or know someone that might be) check out the The Shiny Hiney.

This entry was posted in Family, Uncategorized, Weirdness. Bookmark the permalink.

2 Responses to The Shiny Hiney and Some Adorable Babies