On Monday, my Dad, Jon and Carlos arrived in town!!! 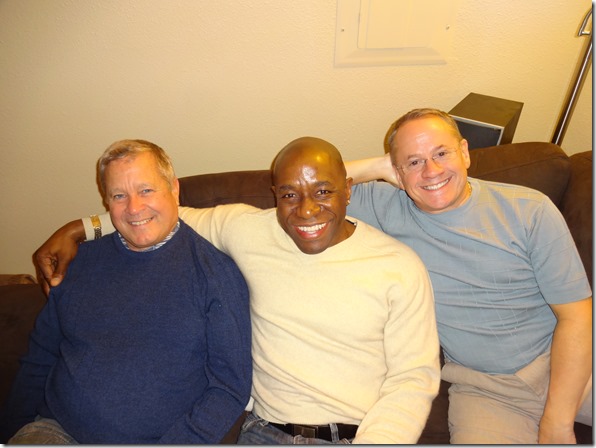 And because my Dad loves to plan 80 million events when he’s in town, we had a pizza party THAT NIGHT!  Basically getting warmed up for Thanksgiving.  My aunt, uncle and cousins were going to be out of town for Thanksgiving so we wanted to get together before they left.

Unfortunately, my cousin, Ryan, couldn’t join us. Remember him?

He’s the idiot in the grey t-shirt.

He missed a family event before so we created a better version:

Because Ryan couldn’t come on Monday, we had Carlos work on a replacement.

And then my uncle Keith posed with him: 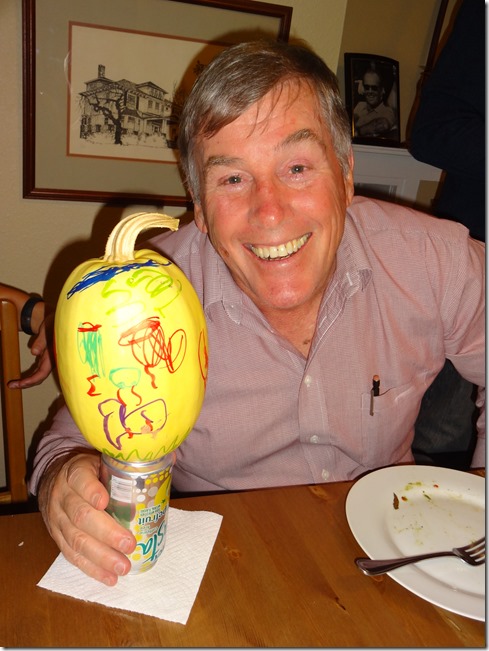 Adorable.  And it looks like Ryan’s gained quite a bit of weight.  It’s okay…happens to the best of us!

Here are some of the other whack-jobs that showed up!!! 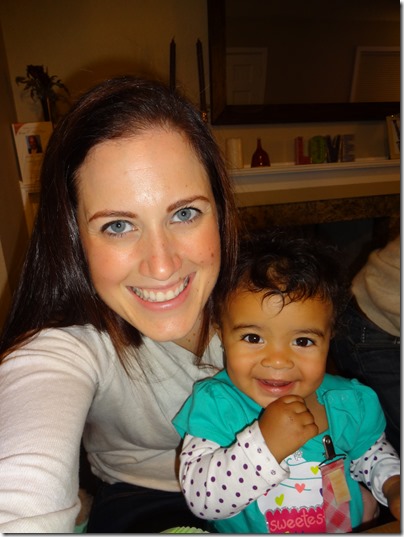 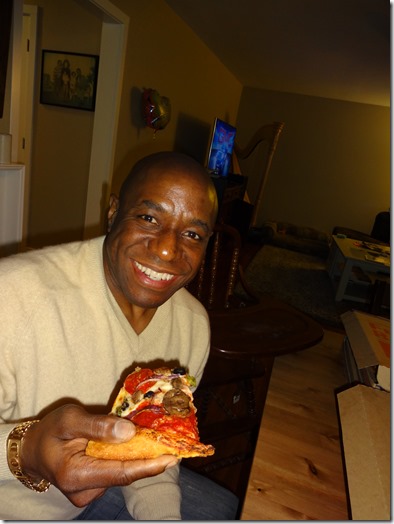 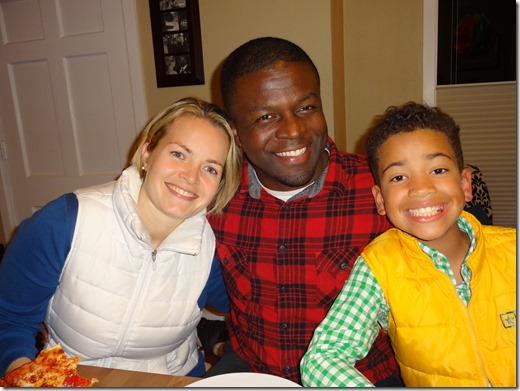 And I caught a couple of miracles:

Here’s the whole group (minus me):

And the whole group (minus my sister):

Quite the crowd.  What I really loved was that, at one point, everyone was crowded around the table and Jon was like this: 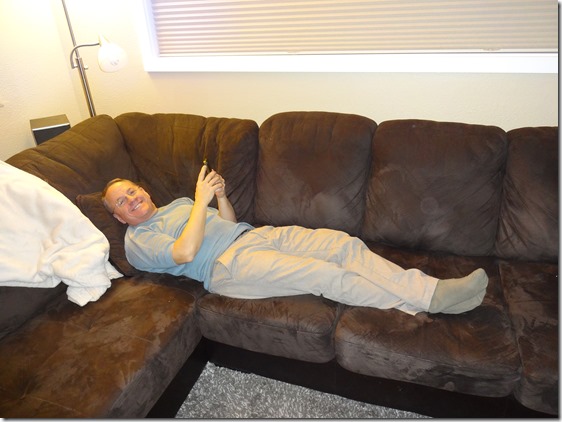 Smartest guy in the room. 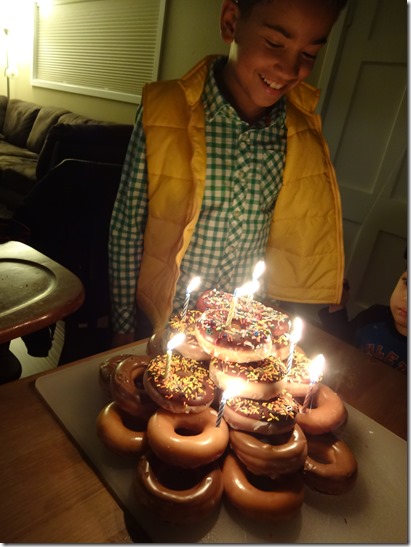 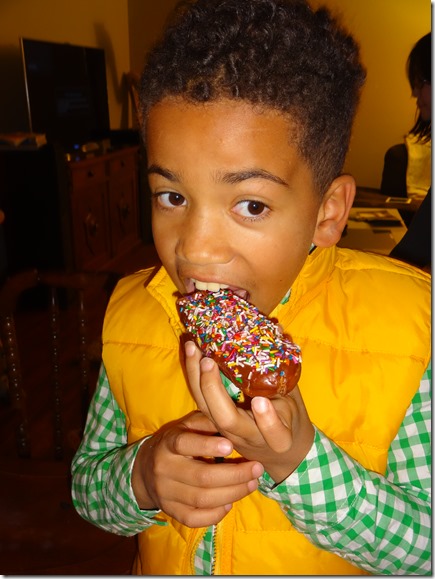 So yeah, we were almost exploding by the end of the night.  As it got later, things started to get a little crazy.  And Kyle pulled out his party trick:

Pretty impressive.  And yes, I realize that a most of my family (myself included) should probably be institutionalized.

George couldn’t see Taylor without taking a boyfriend/girlfriend picture with her: 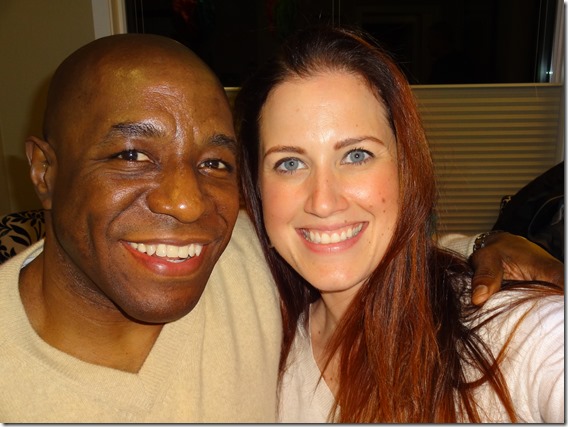 Okay, I think that’s about it.  We’re all warmed up for a Thanksgiving feast…now we just have to make it.

HOPE YOU ALL HAVE AN INCREDIBLE THANKSGIVING!

This entry was posted in Family, Weirdness. Bookmark the permalink.