About a Week Late

First, there was a giant and, at times, scary Elmo:

Food became a team effort and Shay recruited his daughter and friends to help out! 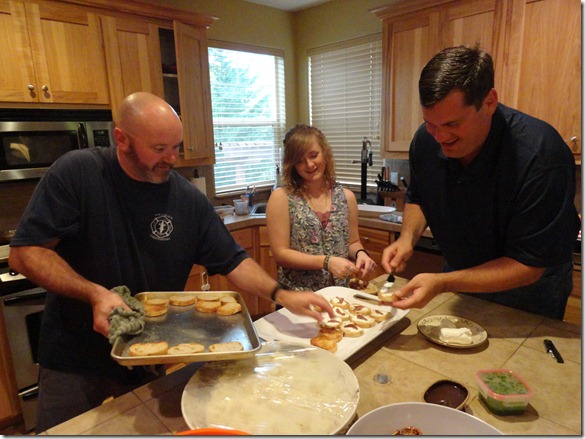 As usual, everything was great!

The bruschetta was amazing and that pesto concoction is like crack…so good.

Shay’s daughter made these babies: 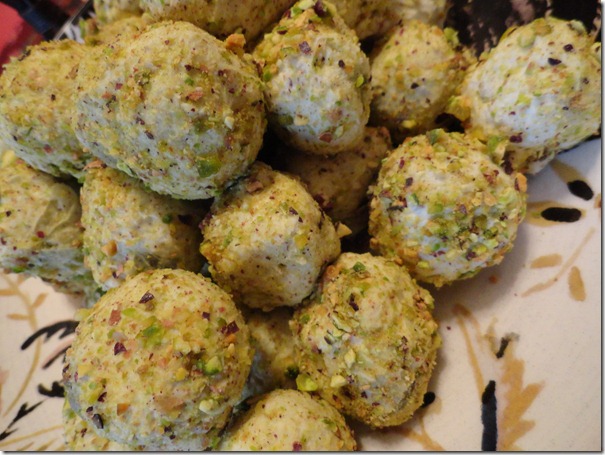 I think that was a grape covered with soft cheese and rolled in pistachio.  Whatever it was, it was good!

There were stuffed mushrooms too: 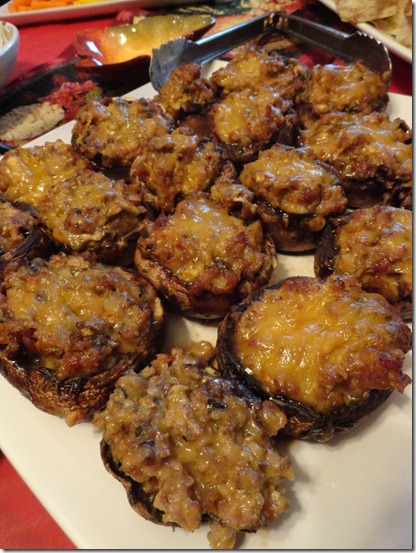 These things were huge and I have no idea what they were stuffed with, but George ate two of them.

And then there were shrimp sandwiches!

These were only the appetizers!  Crazy. 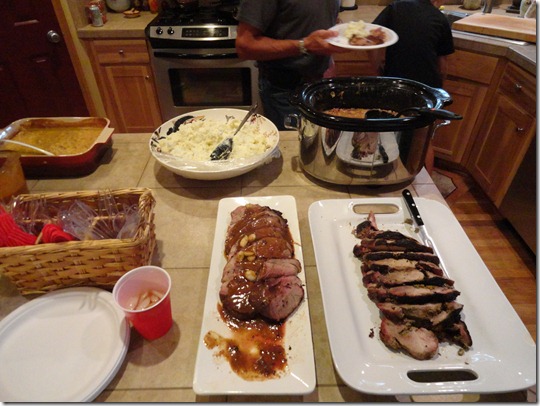 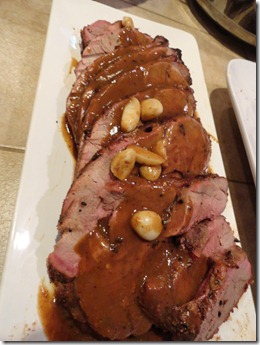 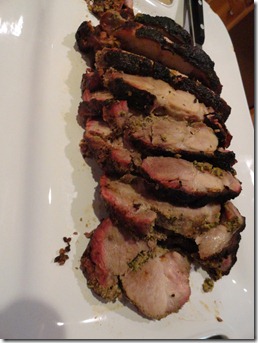 Some serious comfort food.  And in that measuring cup is the best gravy I’ve ever tasted.  It was f*cking incredible.

Something else that was incredible…Steph gave George the rest of Mady’s birthday cake. 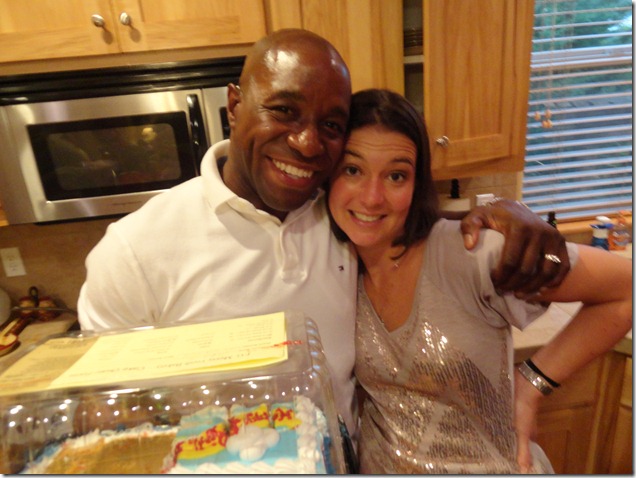 George wants to marry Steph now.  Well, after he gives up on Obama. 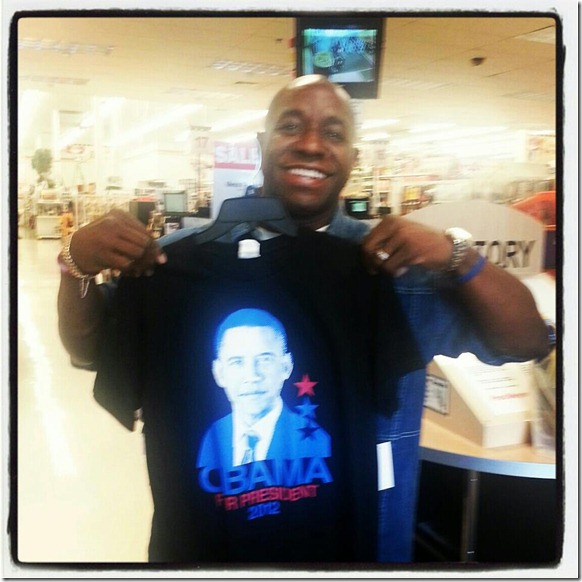 Shay and Steph, thank you for inviting us over to eat all the food at Mady’s birthday party!!!  WE LOVED IT.

This entry was posted in Eating, Friends, Trophy Husband. Bookmark the permalink.

1 Response to About a Week Late