I’ve heard it a few times now…so it must be true.  Anyone out there watching the HBO series Girls?

Dude, I will totally take that. 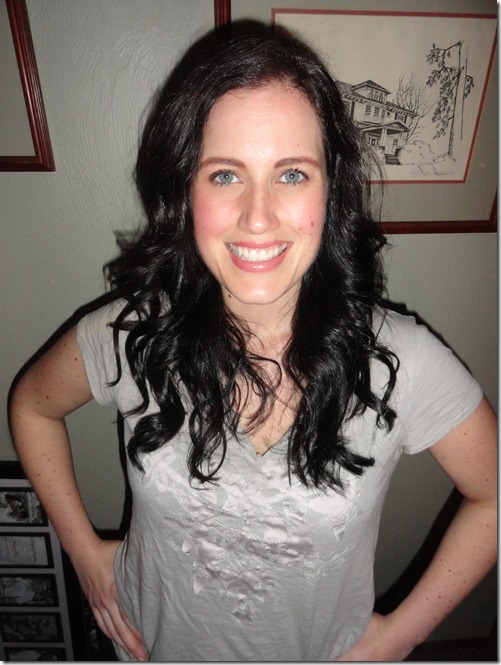 Just call me Allison Williams’ fatter, older sister.  Wahoo!  Did you know that she is Brian Williams’ daughter…you know, the anchor for NBC Nightly News?  I thought that was pretty cool.

This entry was posted in Weirdness and tagged Celebrities, Nonsense. Bookmark the permalink.

7 Responses to A New Look-Alike