And It Was Beautiful

We’re back in South Jesus after a great camping weekend at the coast in South Beach, Oregon.  It was a small group of peeps because Tomoe’s about to explode with another child and Jamison had to work, but we had a great time. 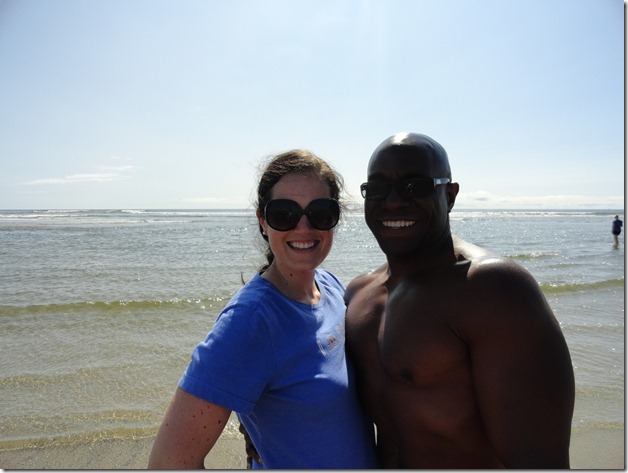 G insisted on taking his shirt off…always the spectacle.  I didn’t want to make anyone jealous, so I kept mine on.

And their beautiful Julia…

Who sports the best hairstyle around!

On Saturday afternoon, we headed to the beach to play in the sand, fly a kite and let the dogs run. 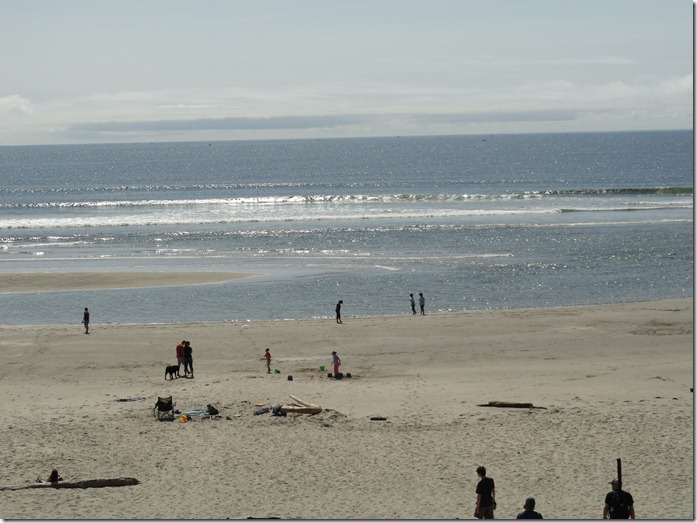 I forced G into the water for a picture…he screamed because it was so cold.

And that was as deep as he’d go.  What a risk taker.  All he really wanted was a picture with his shirt off. 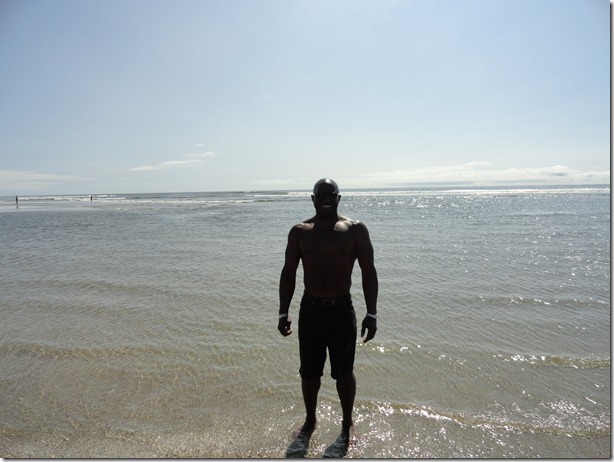 And he finally stopped bothering me about taking pictures of him.

Hart and Julia were more productive at the beach.

They flew the most adorable kite: 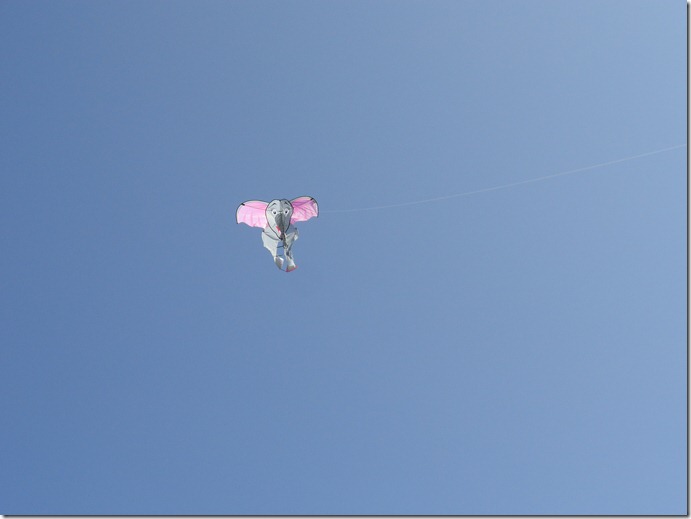 And pretty soon Laura, Natalie and Barbara (the dog) joined them.

Unfortunately, right after we got to the beach, Barbara was put on restriction.  Why you ask?  Well, she saw some horse poop and decided to roll in it (and eat it)…twice!  We were dying laughing…Laura and Hart were not as amused.  Needless to say, when Barbara saw some horses come by a while later she was pretty excited. 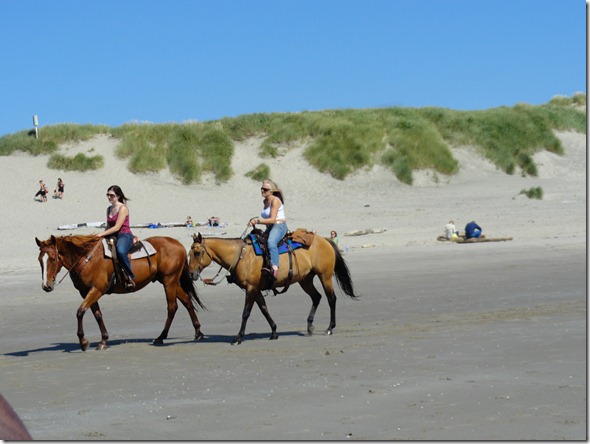 G wanted to have his picture taken with them, but I wouldn’t let him run after them.  This is what he’ll have to live with:

While all this nonsense was going on, Tim was busy creating a trench for the water to fill as the tide came in. 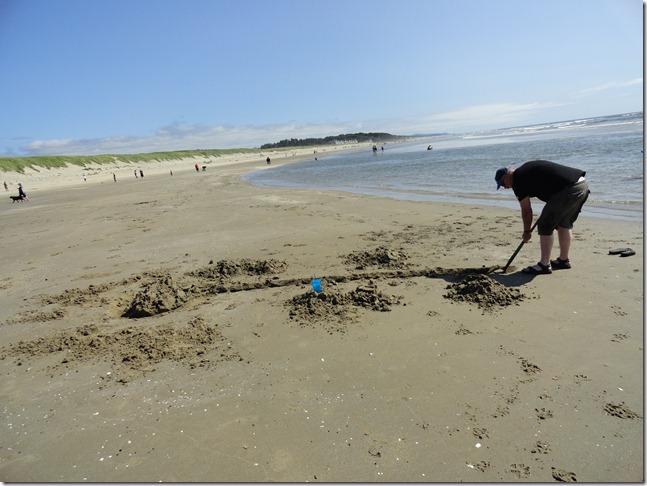 And it appears that he was working so hard, his pants started falling down!

George played in the sand with Julia:

There are two interesting things about that photo: (1) Max is soaking wet from swimming in the ocean and (2) apparently, Laura likes to give Julia a ponytail in the front of her head…that’s really helpful in getting her hair out of her face.

Hart finally joined us by the water… 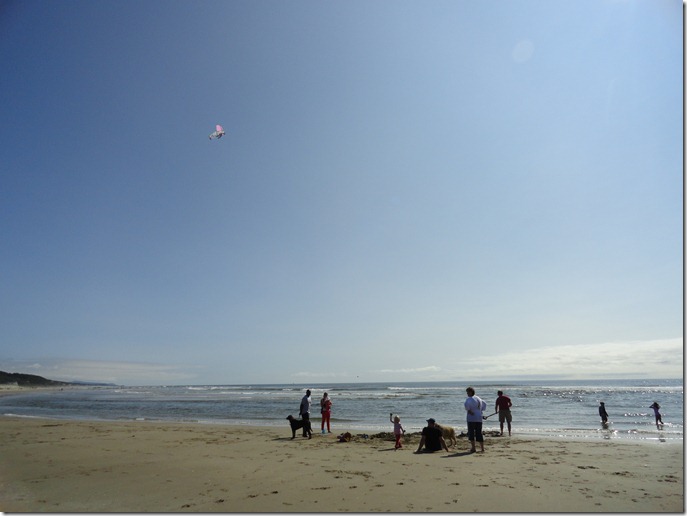 It was easy to find him because you just had to look for the kite.

He cleverly shoved the kite handle in his back pocket so he could play in the sand with Julia!

When it was time to go back to the campsite, G jumped at the chance to play doting uncle and grabbed the baby:

Natalie was pretty comfortable and G loves nothing more than carrying a baby around all day.  It was a fantastic time at the beach and the weather was amazing.

G and I decided that we have to go there more often!

This entry was posted in Family, Travel and tagged Camping. Bookmark the permalink.