Time to Pitch a Tent

And even though we arrived a day late…we had such a good time.

I took a billion pictures so I will have to divide up the camping recap into two (or three) posts.  First, we’ll meet the campers!!

Most importantly, G and me! 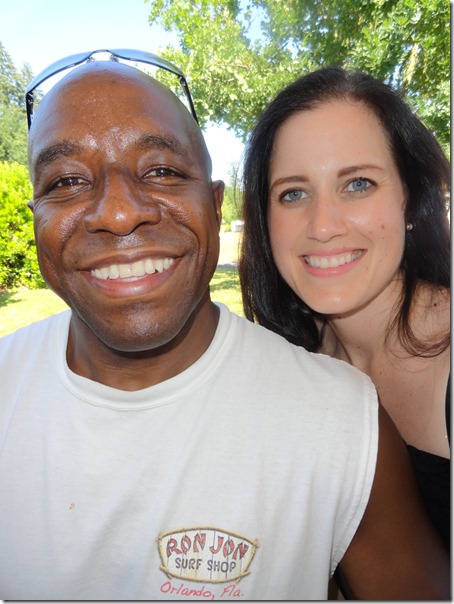 My mom and her husband, Tim. 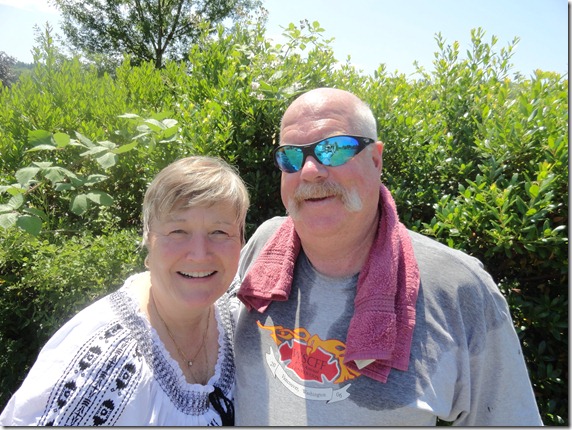 The newlyweds, Emily and Jamison. 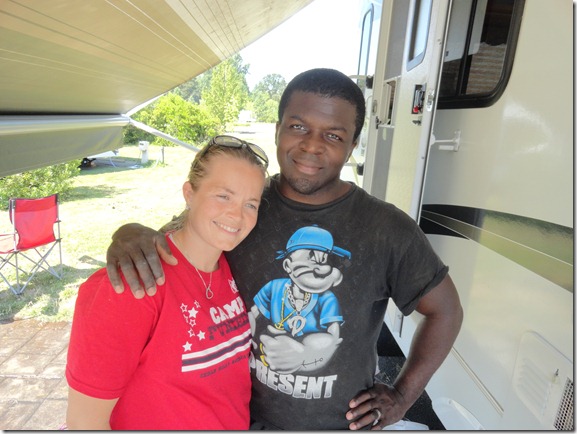 And Jamison’s kids, Toya and Elijah.

My step-sister, Laura, and her husband, Hart. 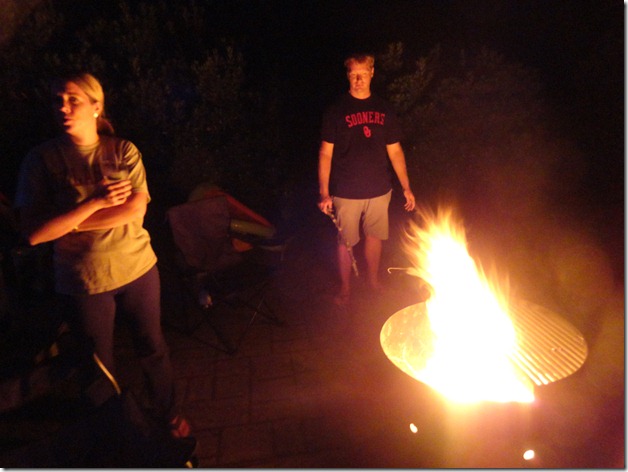 I took almost 200 pictures and this is the only one that they are both in!  Ha.  But here’s one from last year: 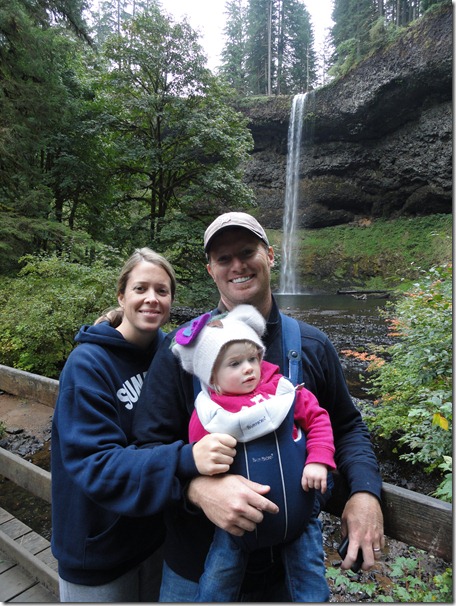 They were nice parents and brought Julia and little Natalie along too!

Julia’s too cool for the rest of us and Natalie is sooo damn tiny!

Last, but not least, Jeff, Tomoe and Kai were there for the day on Saturday.

That picture was taken last year and I really appreciate my brother photo-bombing his own picture.

At least Kai knows how to take a good picture.

That’s how I know we’re related.

This entry was posted in Family, Travel. Bookmark the permalink.