I thought there were already enough babies, kids, little adults wondering around, but apparently there are not…because people keep having more.

Including the “white power” couple. 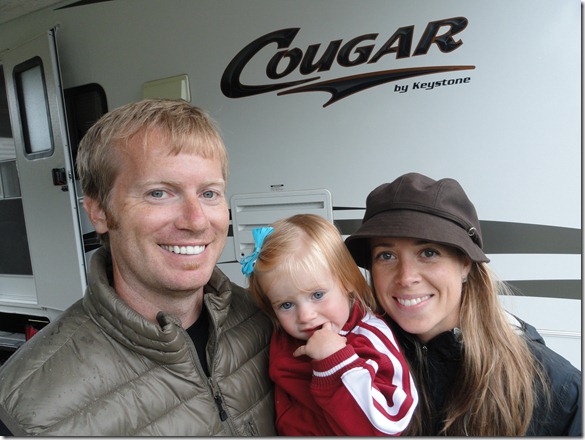 That’s right, Laura, Hart and Julia welcomed baby Natalie Reece into their family last month.  And she is tiny! 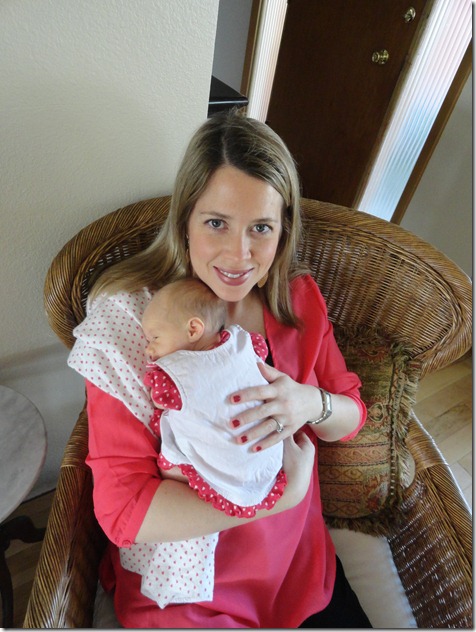 Although she’s already one month old, she still only weighs 6 pounds-something!  She looks like a newborn to me.  I’m also pretty sure that if G and I had a baby, it would come out at 10+ pounds and probably look like a monster.  How cute. 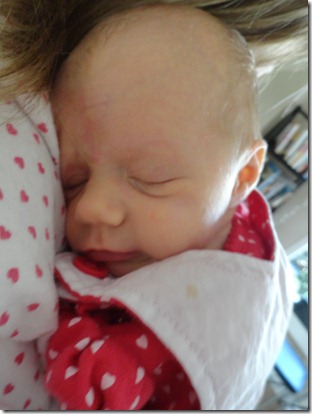 Natalie was extra tired and not much of a party animal…I think babies do this to make people think “oh, I could totally do that”.  I’m on to you Natalie, your little trick didn’t work on me.

Big sister, Julia, seems to be coping well with the new addition and only tries to drive away from her house every once in a while. 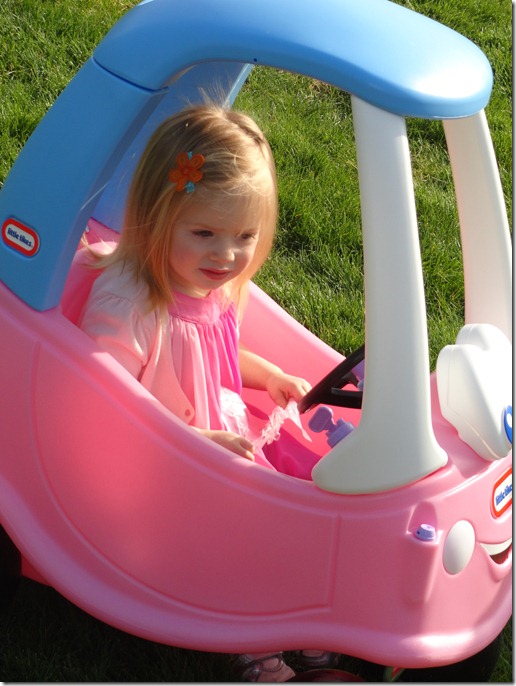 Julia even played well with her cutest cousin, Kai! 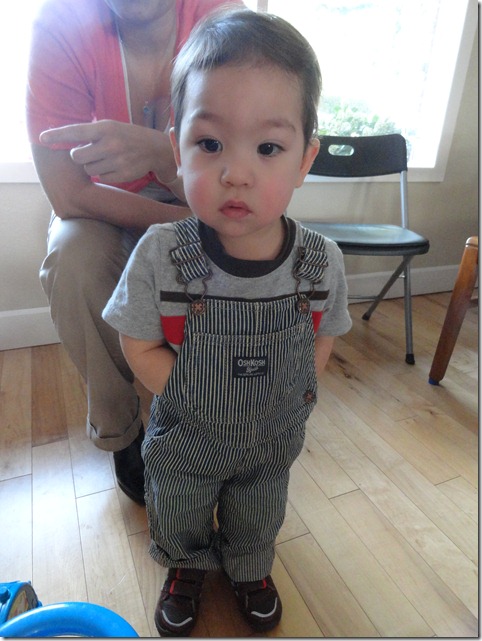 Like most men, Kai prefers to stand with his hands in his pants.  But aren’t his overalls adorable?!  And guess what?  He even let me take pictures of him without screaming his balls off…a miracle, I know. 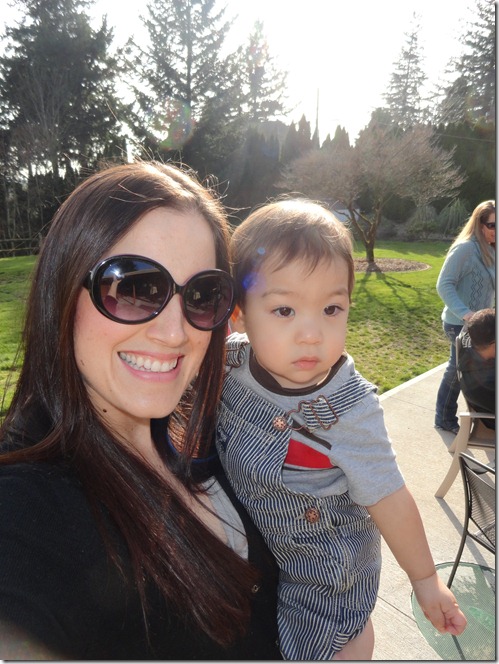 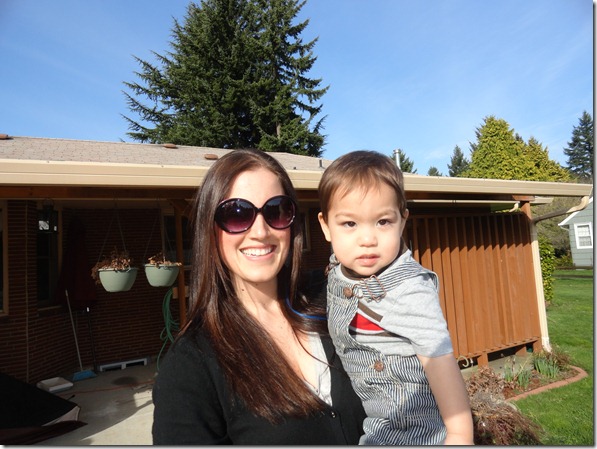 Em also let me take pictures with her without screaming her balls off, thanks Em. 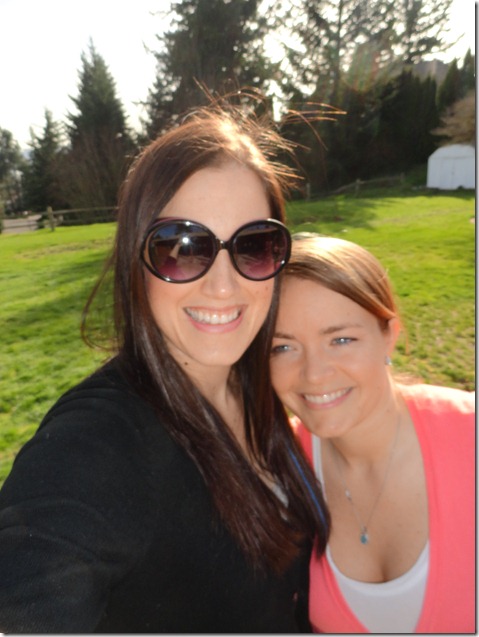 The sun was killing her eyes so we had to take about 12 pictures before we had one with her eyes open…and yes, she’s using me as a barrier from the sun.  I’m pretty good at acting like an eclipse.

And then Kai tried to leave the party. 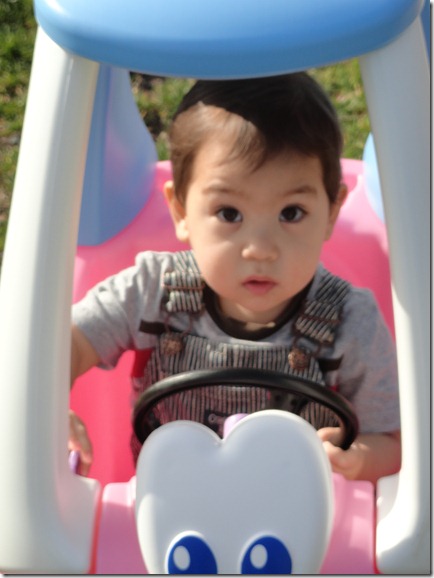 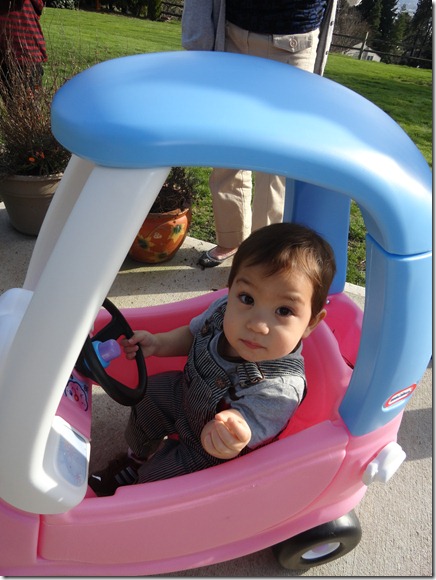 As far as the party goes, we had lunch, chatted with peeps, Laura opened a bunch of presents and then we had cake! 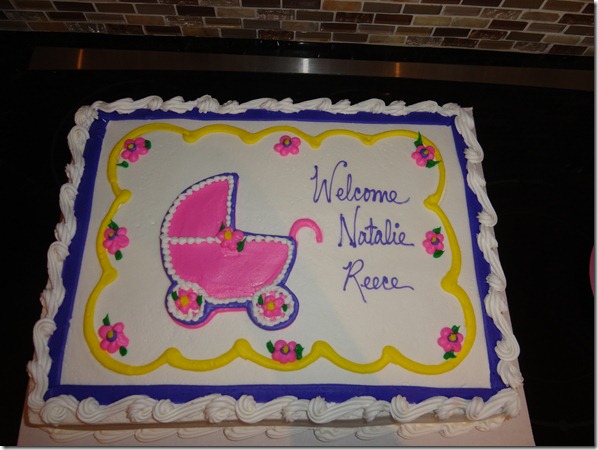 Not surprisingly, the cake’s pretty much the only reason I go to these kid functions.

This entry was posted in Family and tagged Babies, Balls, Cake, Celebrations. Bookmark the permalink.

5 Responses to Aren’t There Enough?