Coming to a Theater Near You

It will be released in theaters on Friday, February 24, 2012.  While we don’t know if G made the final cut, it will be exciting to look for him when we head to the movies this weekend (is it too early to talk about the weekend?).

In the movie, G plays a security guard at the police station and is dressed like this: 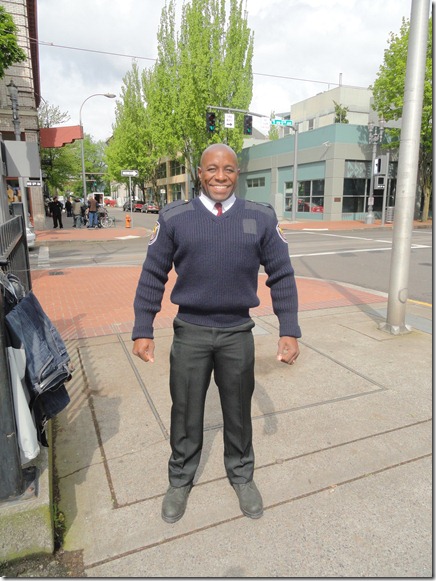 He also wanted me to tell you that he got to eat excellent food and almost knocked over poor Ms. Seyfried when he was trying to get by her.  I’m surprised she didn’t have him arrested.

Thank you Ms. Seyfried for not suing us or getting a restraining order against G.

This entry was posted in Trophy Husband and tagged Famousness, Movies. Bookmark the permalink.

5 Responses to Coming to a Theater Near You