About a week ago, my friend, Kirsten, asked me a very important question. 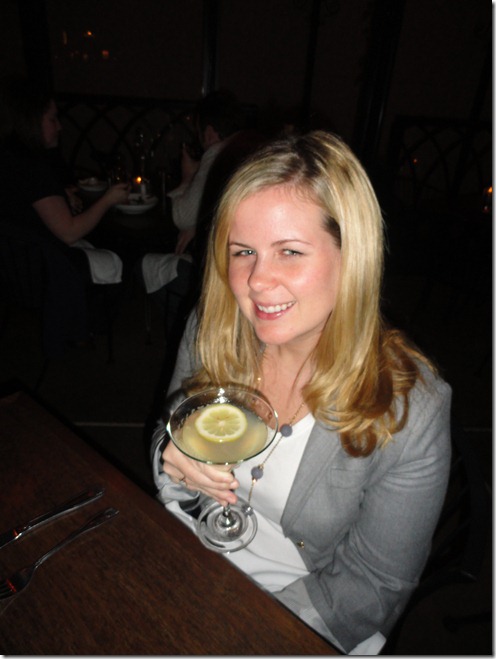 She asked me to join her for the Rock ‘N Roll Half Marathon in Seattle.

My initial reaction was to say no (90% of the time, this is my initial answer to any question).  I said I never wanted to run a half again because I hate severely dislike running.  But I realized I signed up for the Portland marathon in October so it might not be a bad idea to run another half before then…I guess I’d have to anyway for training.

So there you go.  On June 23, 2012 I will be running another half-marathon in Seattle with my dear friend Kirsten.  And I will probably say some really inappropriate things (and blame her for my pain) along the way.  Let’s just hope it’s not snowing.

Have you signed up for any cool races this year?

This entry was posted in Friends and tagged Running. Bookmark the permalink.

17 Responses to Another Race