So it’s been a few months since G appeared on a Leverage episode, but last night he was back on the small screen! 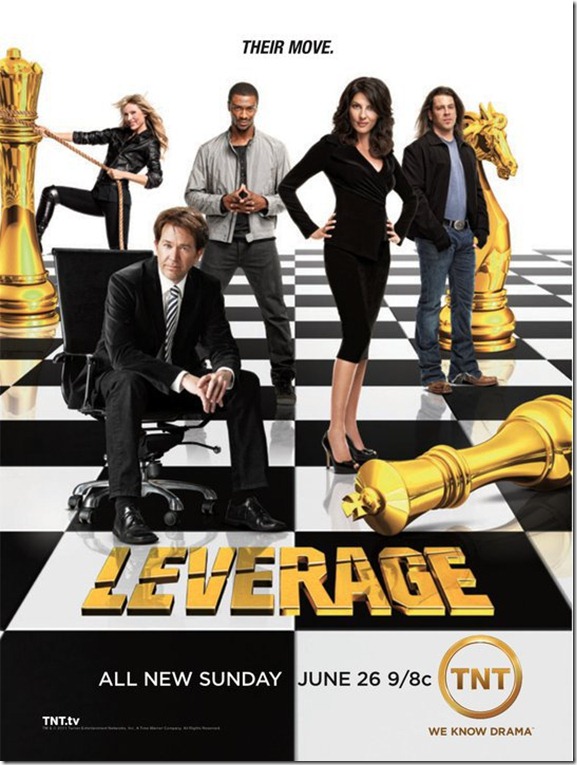 He did some earlier extra work for Leverage (you can see those posts here and here), but this is the last episode he worked on…I know, so sad.

If you want to try to see G on tv, the episode will air again on Wednesday (it’s episode 58) on TNT.

Here are the excellent pictures I took of G on tv. 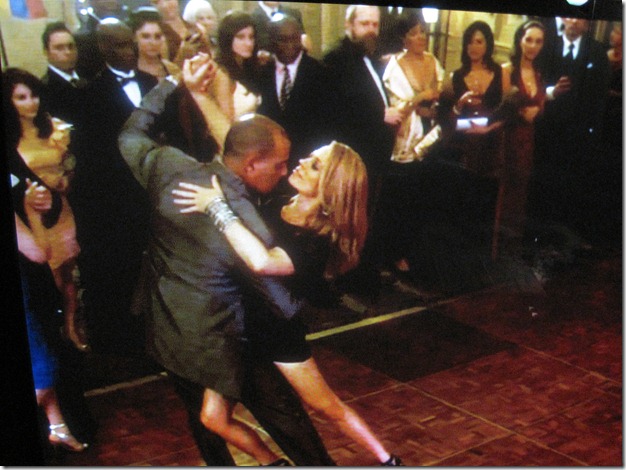 G is right behind the dancing couple.  He’s in the suit and he’s not the bald black guy in the tux.  And G took a million pictures with his “co-star” (the chick cuddling with him). 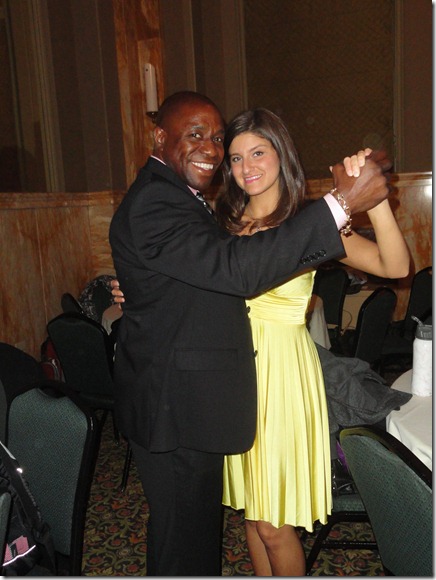 G appeared one more time in the episode, but unfortunately, only his profile made it on and not his whole, big, fat face. 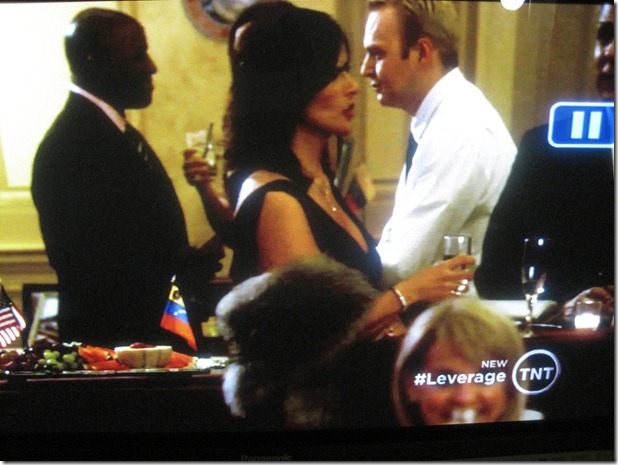 This entry was posted in Trophy Husband and tagged Famousness, TV. Bookmark the permalink.