It takes a few shaves for Jack’s mohawk to really look good and even (mostly because I’m a catastrophy with the shaver).  Jack is completely embarrassed when I first shave him because it’s not perfect (he’s such a perfectionist…except when it comes to brushing his teeth, his breath smells like he’s rotting).  Now that we have his second shave of the season done, he’s gaining confidence:

I love the contrast!

And because he’s gaining confidence, he’s feeling a bit sexier too.  He even asked me to take a picture of him with his two best buds, ball and blue. 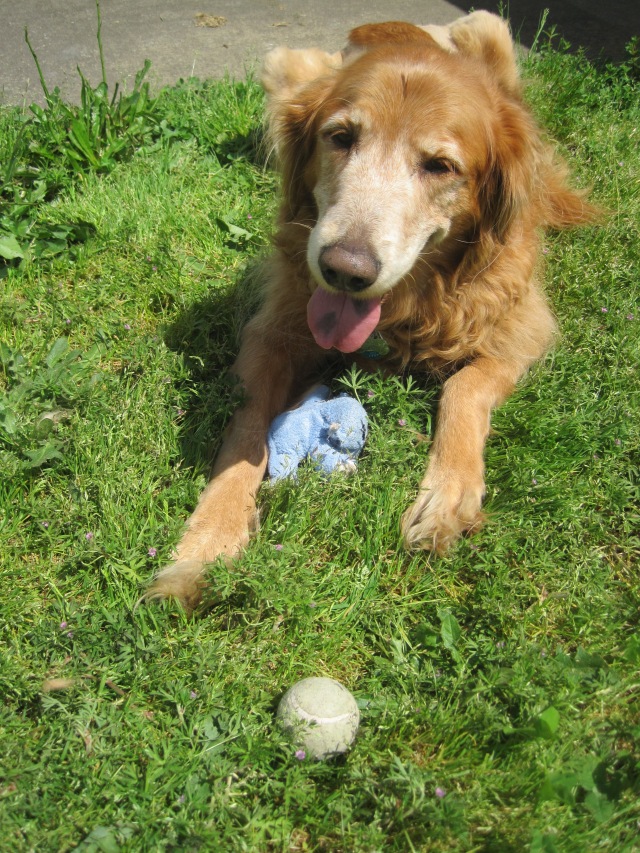 This entry was posted in Creatures and tagged Creatures, Sexiness. Bookmark the permalink.

5 Responses to Fresh Mohawk Anyone?